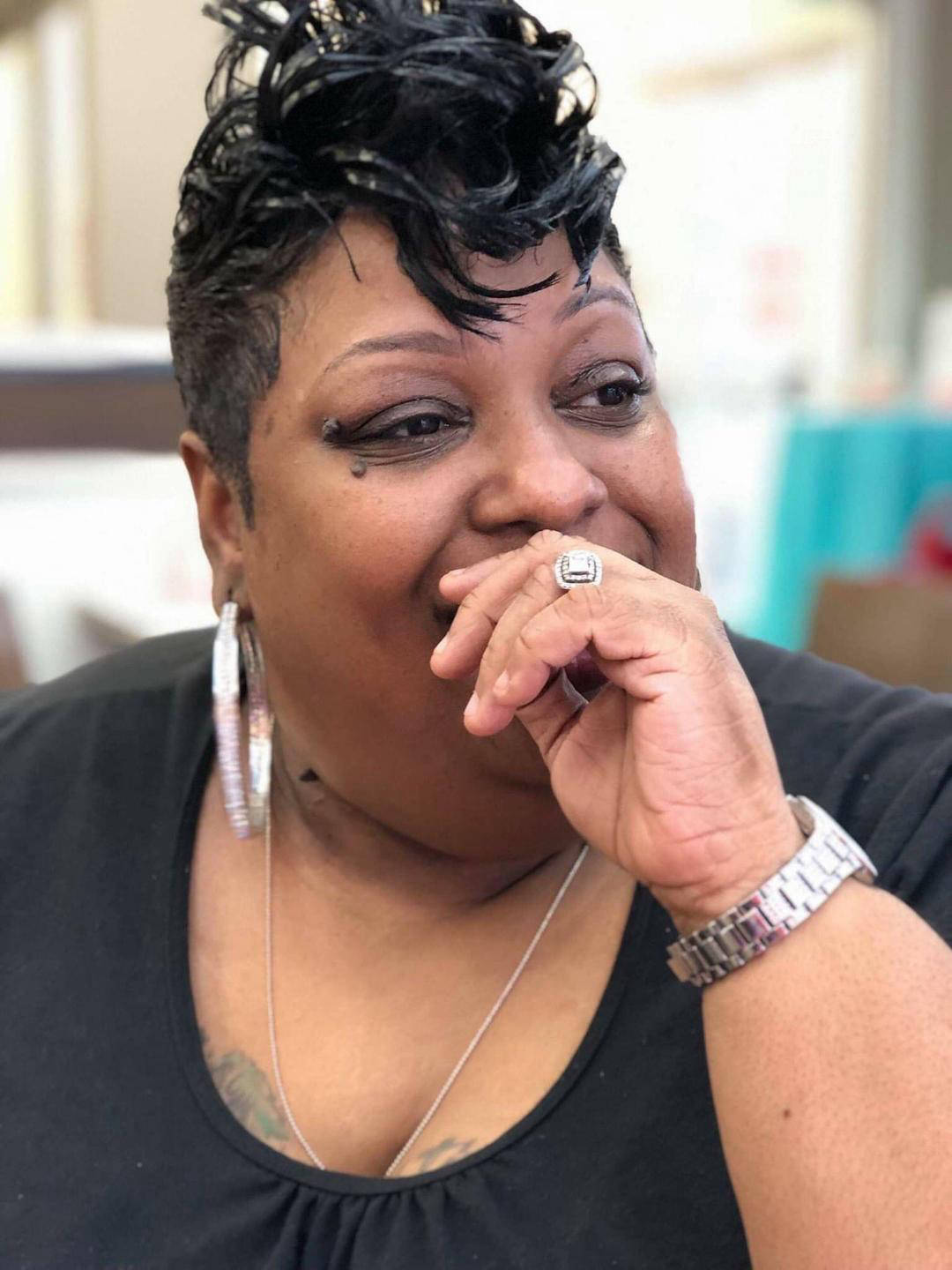 Timeka Shaunail is a professional gospel artist, well-known drummer and aspiring actress. She performed “Grease Lightning & Grease lighting ll” in Broadway Theatre. She also starred in local theatre plays such as One Quiet Night, My High School Sweet Heart, Hard Times, I Love You Your Perfect Now Change, Hell is Real, and much more.

She will be featured in the new movie coming 2020 titled “Gators Society”. She presented a civil right leader award to Mimi Easton, which is Martin Luther King Jr’s great, great granddaughter at the 2017 Voice Awards. Timeka Shaunail has worked with gospel artist Tallie Rogers, R&B singer Joe Barrino A.K.A Singer Teeny who is Fantasia brother, and R&B singer Sting. Timeka Shaunail just happens to be the cousin of the legend Oprah Winfrey and Mavis Staple. R&B Singer Bradd Young has been Timeka Shaunail producer for six years and counting. 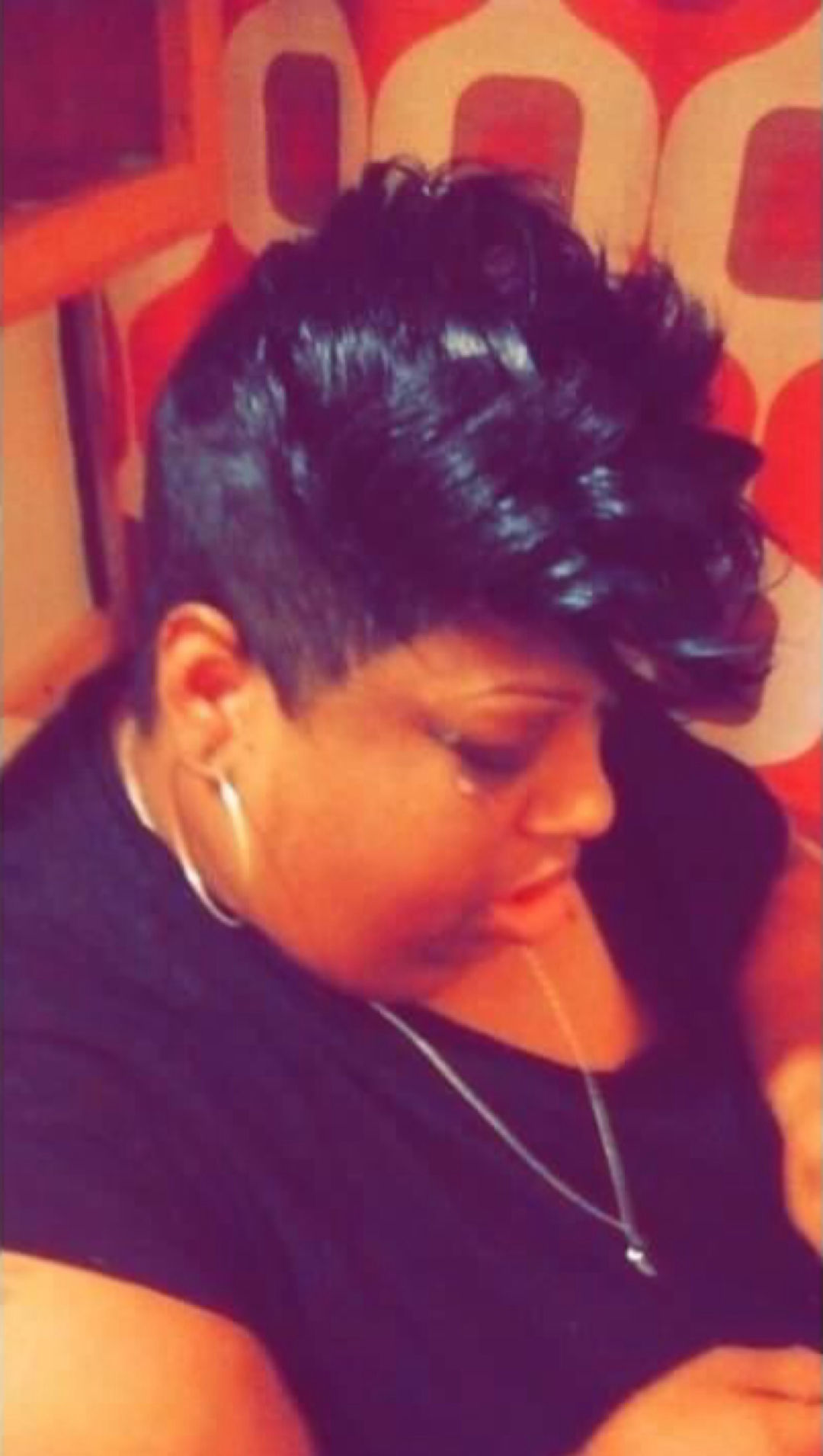 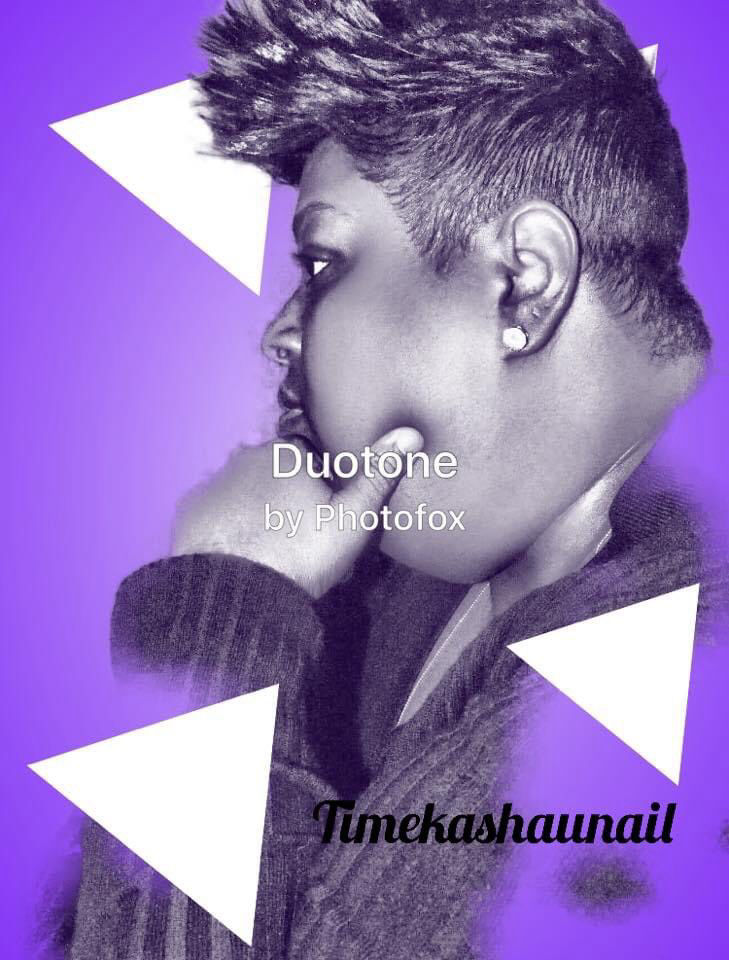 She has been featured in a numerous amount of publications such as Untouchable Magazine, Sheen Magazine, St. Louis Magazine, Elation Magazine, CIE Fashion Magazine and much more. Gospel artist Timeka Shaunail has been guest on major television show such as Maryland Parker Show, Show Me Morning Show, The Bernie Hays Show, had a guest performance of her single “In My Life” on the show “Make a Joyful Noise” and performed it in the
Ballpark Village in St. Louis.

Gospel drummer started playing drums at the age 8. When she was 9 years old she started playing an electric drum set. She originally grew up playing drums in church then moved on to do musical plays. At sixteen years of age she got her first Yamaha drum set and since than she has played drums at a conference for Pastor Shirley Caesar at Raleigh North Carolina in 2006. Plus she played drums for a documentary titled Nathaniel Barrino, Fantasia Barrino uncle in June 2007. She currently has over fifty-six thousand
views on Youtube and counting 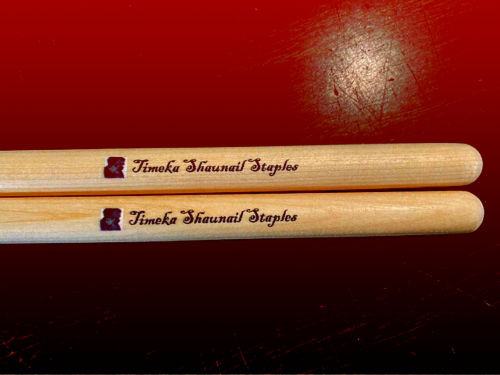 She was also a guest stared on the radio show, WBKE Vegas Raw Radio Queen G and Friends in which was interviewed by Queen G “Tyrese Gibson sister followed by a live performance of “In My Life”- Queen G live experience in Las Vegas Nevada. The Evening Showdown with celebrity actress Angelique Bates from “All That”, and she even did the “In My Life” tour in August 2016 in East St. Louis. She even attends the BET Awards when she in town. You don’t want to miss out on Timeka Shaunail story. Check her out below for more. Be on the look out for her TimekaShaunail World interview coming soon 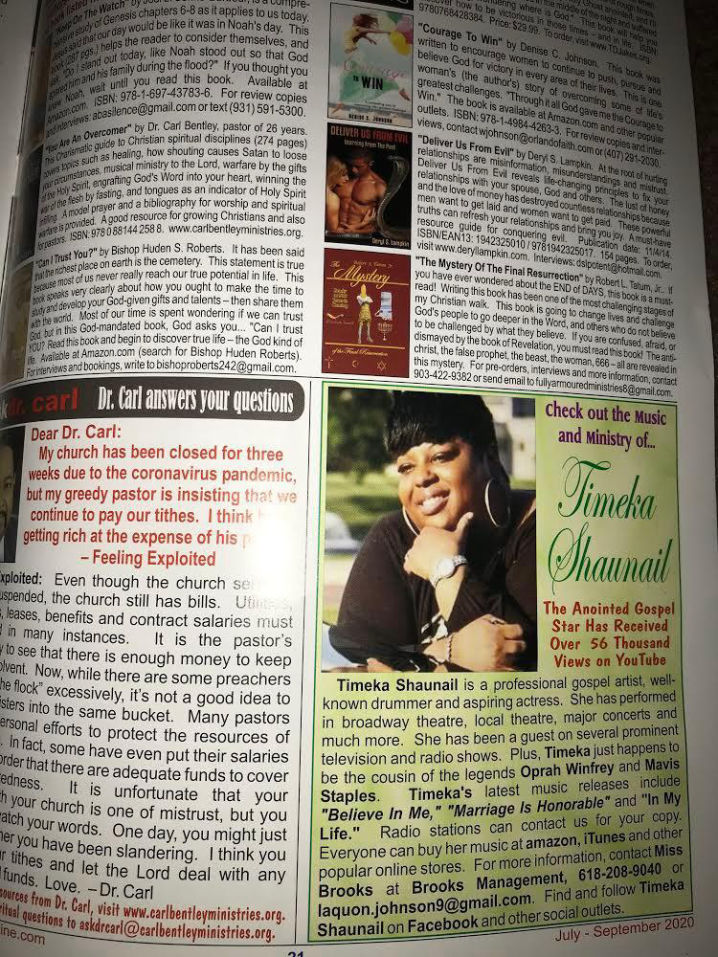 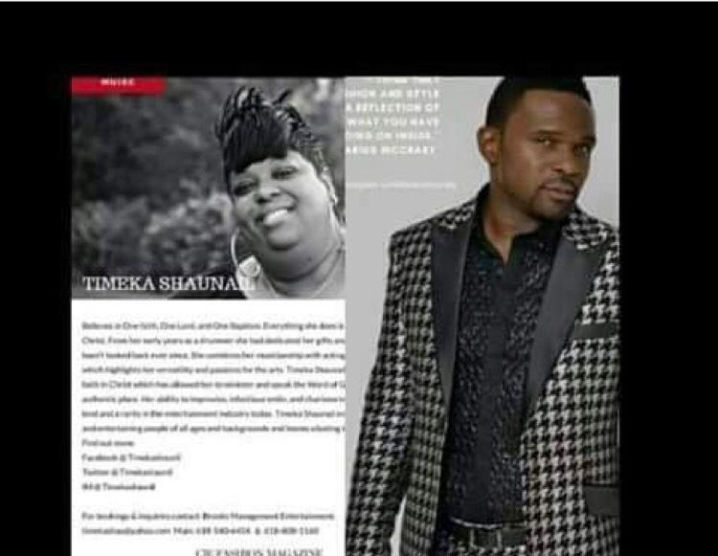 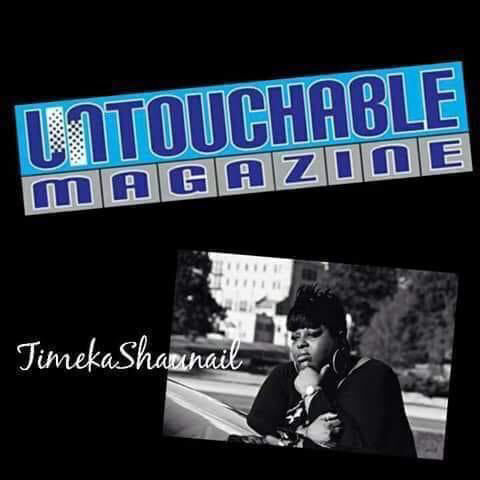 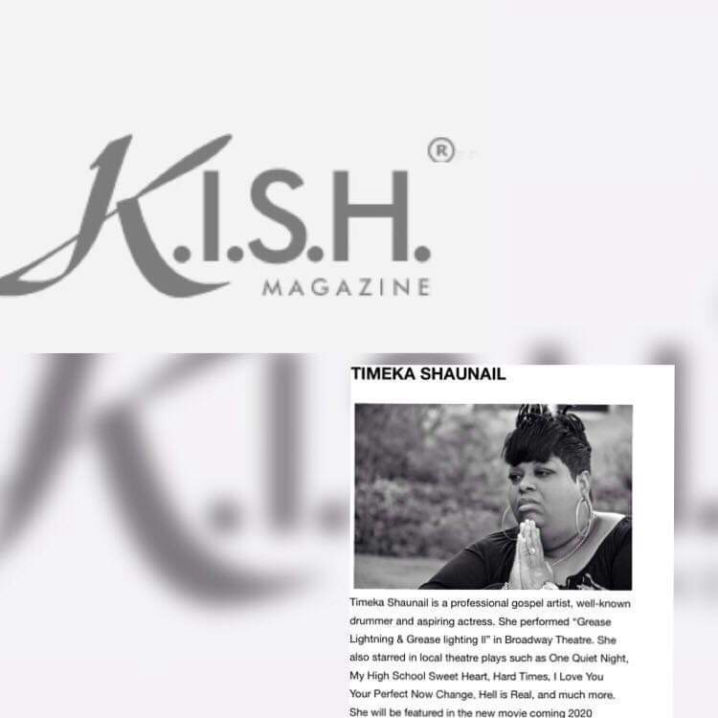 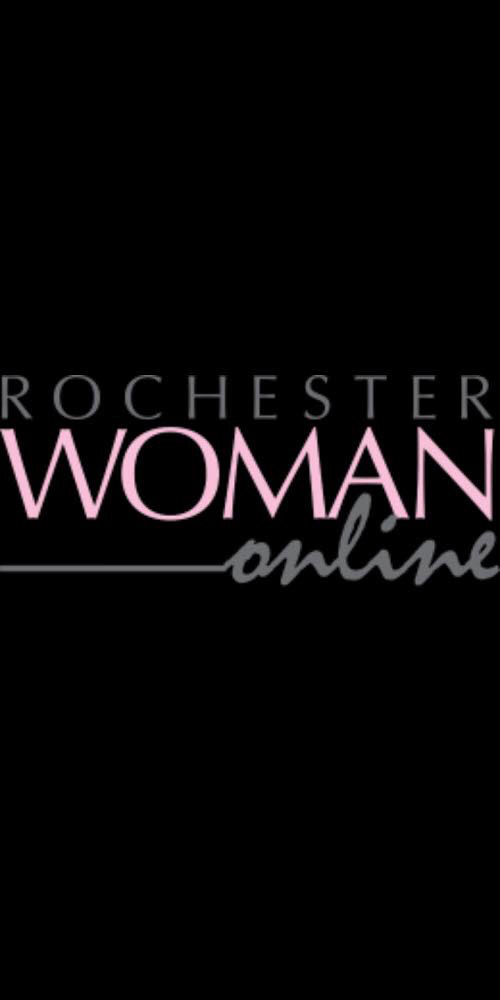 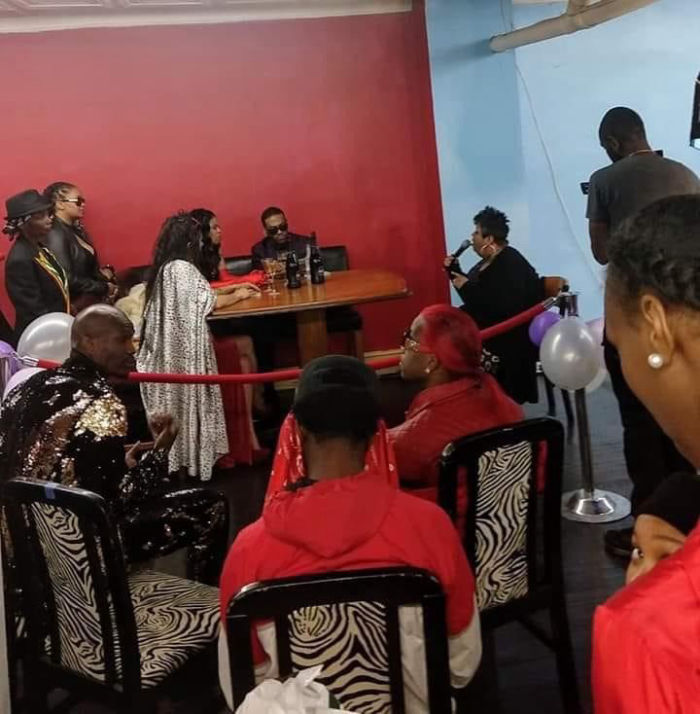 Timeka Shaunail Staples on set for the movie Gators Society

Send us a message